One of the most precious and threatened species from Argentina are native languages. Such is their importance, that UNESCO declared Argentina’s linguistic diversity as a part of the national heritage in 2010. However, some of them, not to say most, are going through a process of oblivion.

Before colonization, there were about 20 native groups along the territory of Argentina. Each of them had their own tongue and variants. For example, some of the Mapuche, Tehuelche and Qom communities used to live in the Buenos Aires region; most Guaraníes used to live in the province of Corrientes, in the north-east of Argentina; and Tehuelches were also in Patagonia, the southern region.

Nowadays, approximately 15 native languages are still alive but with different levels of vitality (vulnerable, endangered, extinct). This status can be seen in UNESCO’s Atlas of the World’s Languages in Danger. Here are some examples of various Argentine native languages and their condition:

According to this map, the tongue wichi, native to Chaco, in the north of Argentina, is vulnerable as many people from young age speak it, but wichi is not used in certain contexts.

Quechua from Santiago del Estero, in the north of the country, is definitely endangered because it is not taught as a mother tongue. Similarly, in Corrientes, Mbya Guarani is severely endangered as only the elderly speak it, their children may understand it, but their grandsons and granddaughters do not learn it. This means an increased use of Spanish at the expense of native tongues.

Finally, one example of an extinct language is gününa-këna in Patagonia. The disappearance of this tongue means a loss of an important piece from Argentine cultural treasure.

Languages are a vital part of identities as customs and traditions are passed through native tongues. Therefore, to prevent languages from becoming vulnerable, endangered —and consequently— extinct, greater awareness of languages’ importance is needed, both at national and international level.

One international entity, the United Nations, is already thinking about this and has decided to dedicate next year to indigenous languages. UN aims to promote different actions for the preservation and growth of indigenous languages around the world.

Here at Baquero Translations, we embrace language diversity and join this movement of raising awareness, starting with this article. It is essential that we all get to know other tongues that existed before Spanish colonization, as each language is part of our history and it occupies —or used to occupy— a place in the diverse Argentine melting pot. 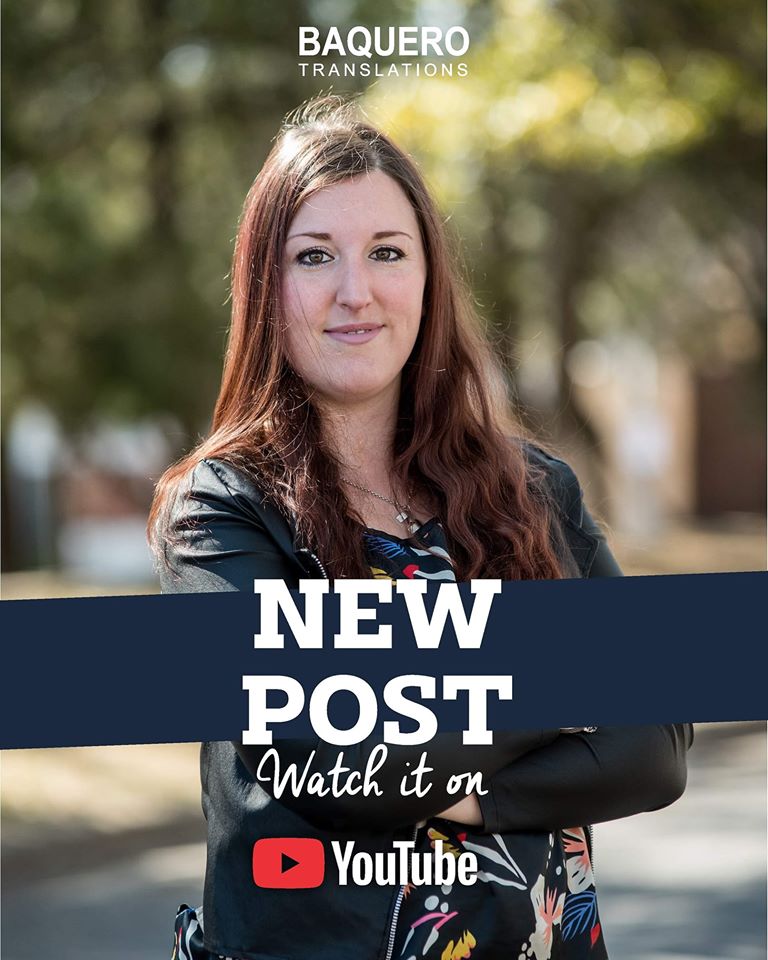