The Role of Translation in Humanitarian Response

Home / The Role of Translation in Humanitarian Response When it comes to world crises, translation plays a more essential role than it can be imagined. Communication between affected people and aid workers cannot be carried out properly without an accurate translation, mainly in places where the majority of citizens do not speak a lingua franca or common language. What is more, information provided by world campaigns regarding health, human rights, and environmental disasters can be misunderstood by or even seem incomprehensible to local people when it is not translated into their native language.

Fortunately, in the last years, there has been greater awareness of this issue, and many translators have helped individually or through official organizations. A clear example of a non-profit organization is Translators Without Borders (TWB), which works to demolish language barriers around the world. This means providing vital content in the corresponding native tongue using plain language so that a great number of people can understand it.

Some clear illustrations of how translators have contributed to humanitarian aid are mentioned below.

Preventive material for diseases, violation of human rights or world crises. People from minority language groups did not know much about their rights, prevention of certain diseases, nor about proper action to be taken in a natural disaster. However, nowadays, citizens in West Africa can read information about protection against Ebola issued by the World Health Organization in their native languages. These translated leaflets, videos and manuals contribute to preventing other outbreaks such as the one occurred in 2014.

Response material in natural disasters. When an earthquake hit Nepal in 2015, TWB quickly activated a response team of translators and editors in order to provide translated material for first aids. Translation also contributed to finding missing people and making information about relief and recovery available in Nepal’s native language.

Glossaries for accurate translations of key issues. These play an important role in helping interpreters, aid workers, and affected people to understand each other, standardizing concepts related to human rights and life-saving issues. For example, a Rohingya translator pointed out that, as there is no equivalent for the word “gender” in Rohingya, the expression “gender based-violence” had originally been translated as “violent women”, which conveys a totally different meaning.

The work of translators and editors is of paramount importance in giving a voice to vulnerable people and making life-saving information available. Baquero Translations is aware of the importance of professional translations to help various people and communities around the world. 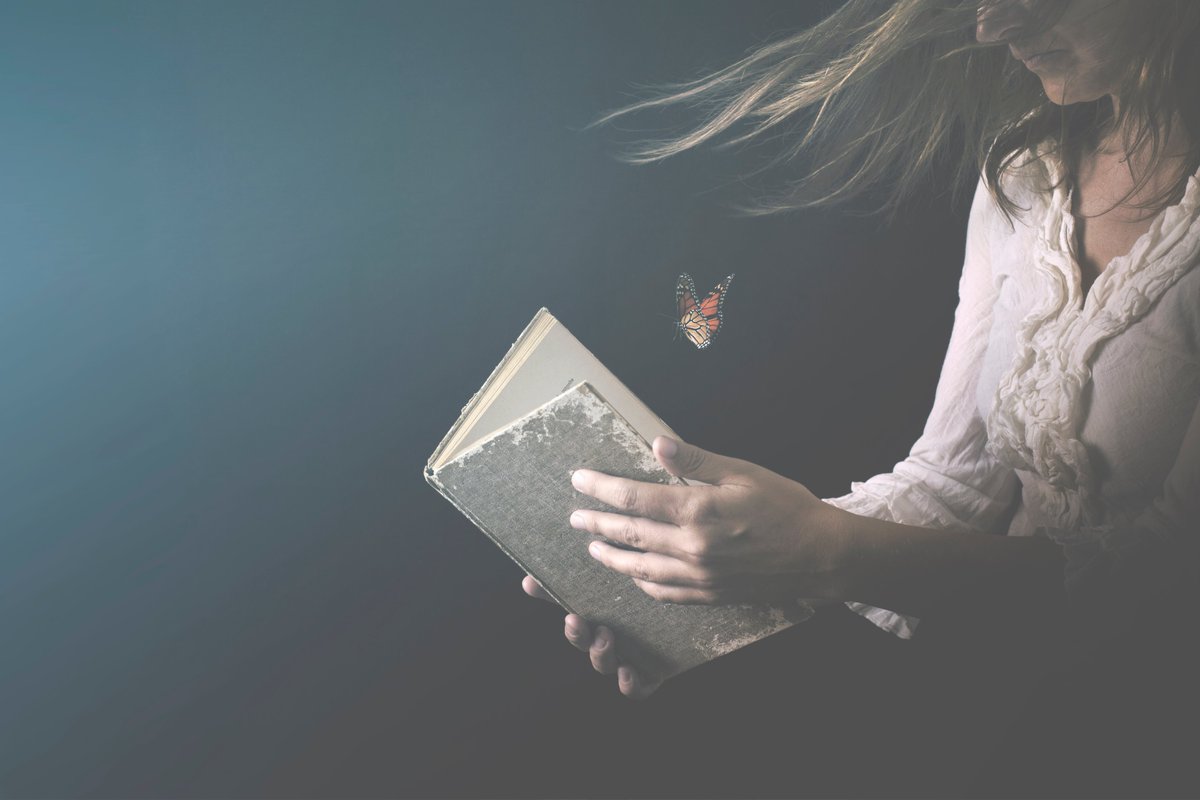