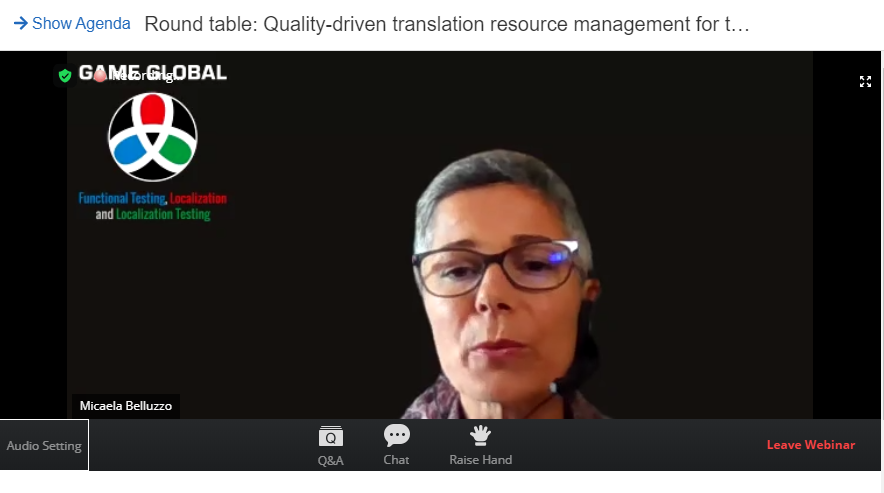 Juan Baquero @J_BaqueroT
1 month ago
Some weeks ago we published our blog on healthcare documents, now it's time to get a bit more scientific to talk about life-science ones. Learn about the types of documents we translate daily and their characteristics: 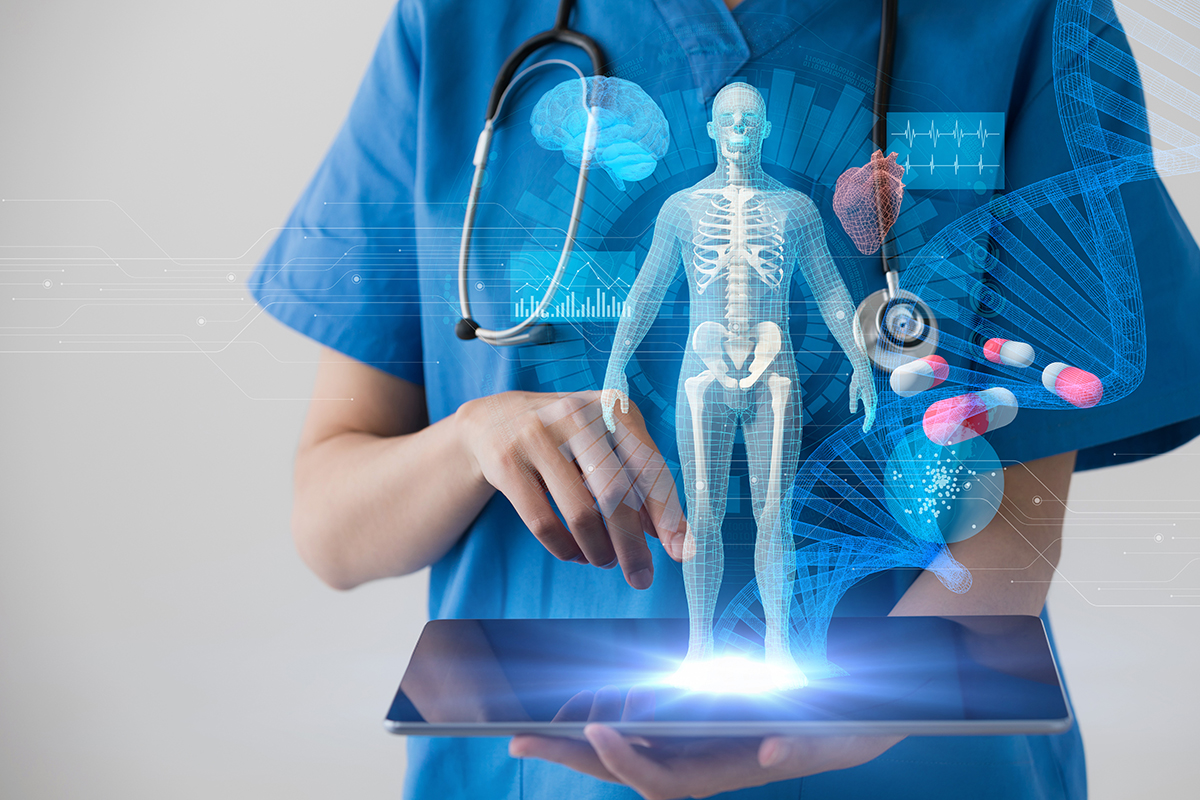