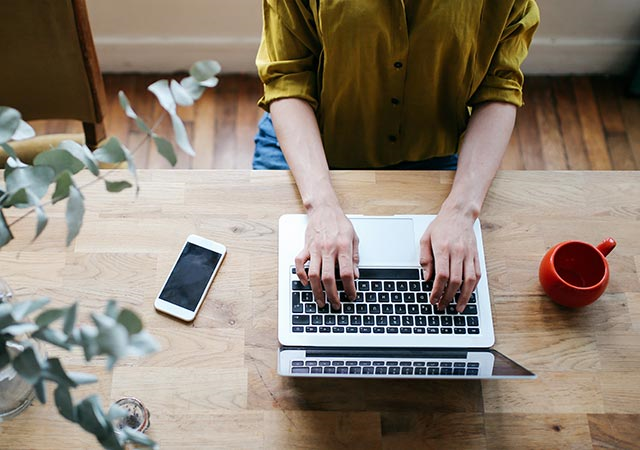 Today is the Translator’s Day. Since we all have to celebrate at distance, the Baquero Translation Team has prepared a set of recommendations especially thought for the translators to enjoy in their day.

Movies are playing the main role in the field of entertainment for this worldwide quarantine, and are our first guest in this celebration. Below you will find some movies chosen for you:

It is a French thriller film in which nine translators, hired to translate the eagerly awaited final book of a bestselling trilogy, are confined in a luxurious bunker. When the first ten pages of the top-secret manuscript appear online, the dream job becomes a nightmare.

It is a science fiction film about a linguist who works with the US Army to communicate with extraterrestrial lifeforms that have arrived on Earth.

If you prefer animated movies, this one is about a young linguist, Milo, who goes on an expedition to find Atlantis by translating an ancient sacred book.

This movie has more linguistic details to highlight such as Milo detecting a mistranslation from many years, which is the clue to find the sacred book; speaking in multiple languages, a civilization not being able to read their own language, among many others.

If you are not interested in science fiction, The Killing Fields is a biographical drama film about the experiences of two journalists (a native Cambodian and an American) during a civil war under Khmer Rouge regime in Cambodia. Besides of being a journalist, the Cambodian Dith Pran is an interpreter and translates for the American journalist. This movie tells the rough hazards and life-threatening conditions under which war-interpreters work.

*Secret in Their Eyes

This movie is not about a translator nor a linguist; it is a remake of the famous Argentine movie “El secreto de sus ojos”. Thus, it can be analyzed from a localization viewpoint: observe which elements have been replaced and why, for example how the Argentine scene of a football stadium was replaced by a baseball stadium. This remake has been highly criticized, but we can appreciate the decisions made to localize into the US culture.

The above are just a handful of recommendations, you can always return to the “classics” of translation-related movies like “The Interpreter” or “In The Name of The Rose”.

As Friedrich Nietzsche said “without music, life would be a mistake” and we could not agree more. The Translator’s Day could not be soundless so we have prepared some playlists for you.

We all work several hours in front of the computer, which can cause different “aches”. Plus, these working hours are not all roses. Thus, we thought on the following short videos to alleviate or stretch the back and ease the mind. TIP: if you don’t have a matt, you can use one folded blanket-or two- the comfort of your knees will determine this.

* Yoga to strengthen the lower back

* Yoga to strengthen the upper back

* Yoga to relax neck and shoulders

* Meditation to improve communication (by balancing the vishuddha chakra)

Another characteristic of our job is that usually we do not have a fixed schedule and sometimes we are on the run to meet deadlines. Keeping in mind these 2 characteristics, we proposed 3 easy, healthy, and delicious recipes to make healthy snacks.

We all hope you have a fantastic day!