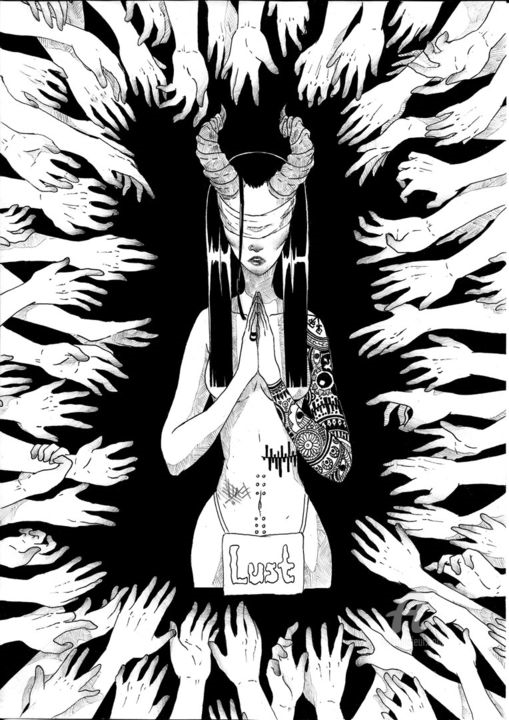 Lust is an interesting field where words are culturally bound to specific countries. What is considered erotic in one country can be considered taboo or funny in another. In order to produce the same feeling as the original text, adept translators are conscious of the polysemic meanings of the words. A clear example is the translation into Spanish of “fuck”. In Spain, it is “follar”, whereas in Argentina it is “coger”. If the latter were used in Spain, readers will be dazzled since “coger” means to grab for them. Meanwhile, if “follar” were used for the Argentine, chances are that the readers will understand the meaning but they won't experience the effect intended by the author.

In addition, some languages count with unique words that encompass a whole world of meaning. Usually, there isn’t a direct equivalent in the target language but the exact idea should be transmitted. In this step, the translators’ creative skills come into action and produce an identical aesthetic rendering.