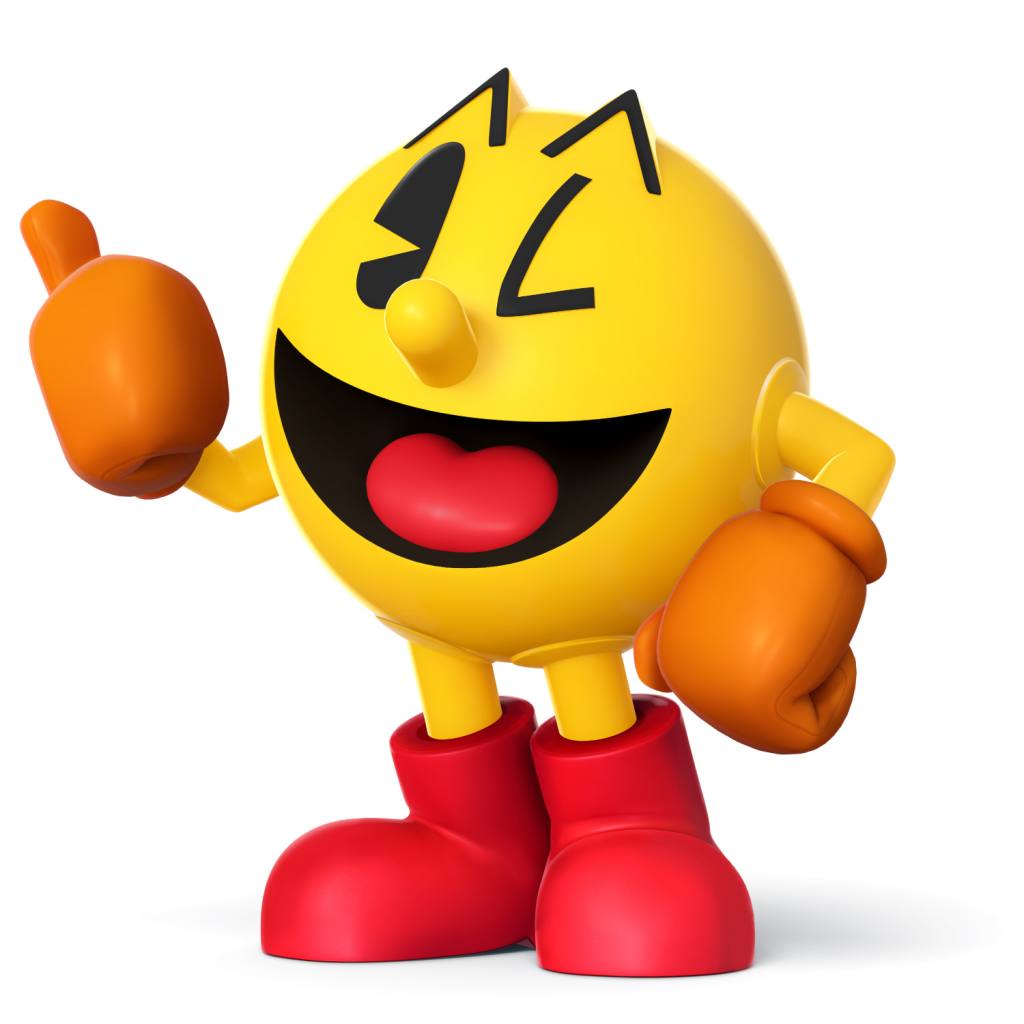 Jul
23
2020
What Part Does Localization Play in Video Games?
By Baquero Translations

What makes a video game local?

What’s the game in which the main character must eat all the dots inside an enclosed maze while avoiding four colored ghosts?

I’m sure you have answered correctly. This arcade game along with many other classics had been present in the lives of many millennials and generation X. Pac-Man is one of the first popular video games in spite of not being translated into several languages. This is due to the fact that it was primarily intended for few markets and its user interface was simple. Thus, non-English speaking users could manage to play it without having much knowledge of the foreign language.

Up to the present, video games have evolved incredibly, and there are plentiful of types to choose from, ranging from multiplayer role-playing games to construction games. They have been embellished with multiform universe, diverse characters, and more complex mechanisms than the classic arcade games. To provide a fully immersive experience to gamers from different countries, it is essential for video games to convey the necessary local flavor: they need to be localized. In the field of home entertainment, the gaming industry generates billions in revenue—imagine during a worldwide quarantine when people spend more time at home. A clear example of this profit is Minecraft. This 3D sandbox game had reached over 200 million copies sold with more than 126 million players in May 2020. Minecraft has been translated into 91 languages, including fictional ones such as Klingon from Star Trek.

Having a video game available in players’ native language allows them to have the full gaming experience, resulting in customer satisfaction. Most video game developers know that localization is key to reach foreign markets and build brand loyalty.

At first glance, video game localization may sound fun and entertaining; however, there are many aspects that make it a considerable challenge and call for great creativity and meticulousness.

Dealing with Programming code is one of the translators’ struggle. Those who are not familiar with this coding may think that it is a bunch of intertwined letters and numbers. However, experienced video game translators can be able to untangle them. It is key to understand what should be translated and what should be kept exactly as the gaming designer wrote; otherwise there would be chaos at the time of compiling the game. Expert video game translators are able to pinpoint the translatable text (strings) and non-translatable text; plus, they can use the latter as context—a hint about where and how the translation is going to be shown.

Another key defiance in video localization is the variables. Programmers usually write only 1 phrase or sentence which will be used later in different instances. Variables will replace different numbers, names, characters, gender, or objects. Thus, translators should be an adept juggler to achieve a translation neutral and meaningful enough to be used in different contexts. This is especially challenging for translations into Spanish as this language is characterized by its many gender and number inflections.

Video games also carry a great number of sociolinguistic elements, such as idioms, jokes, and sound effects. These elements not only have to be localized according to the specific target culture, but they also require a character limit. Therefore, localizing video games involves acute culture-awareness and resourcefulness in order to produce translations that sound natural for the gamer and that are short enough for the programmer to compile in its space constraints.

The above mentioned are only some of the complex aspects that entail translating video games. It is a demanding but stimulating undertaking that tests translator’s abilities and resources. Baquero Translation has expertise and proficiency in videogame localization. Playing with words is our passion. With Baquero Translation, you win!